Sanlorenzo at the Limassol Boat Show 2022 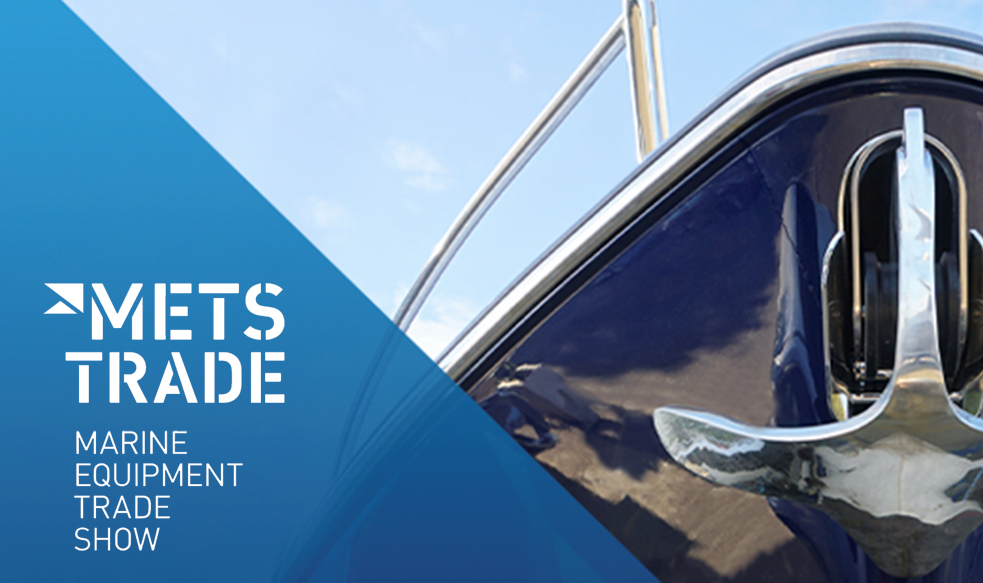 Asymmetry and flexibility on display at the Eastern Mediterranean boat show

Sanlorenzo is participating this year for the first time in the Limassol Boat Show, the largest boat show in the eastern Mediterranean region, which will be held in Limassol Marina from 14 to 16 October 2022. The show, now in its seventh edition, returns this year with a revamped version and promises to bring together visitors and exhibitors from all over the world to discover the latest products and services in the yachting industry.

Sanlorenzo, represented by its dealer Sanlorenzo Cyprus, will be at the show with two distinctive models from its yacht fleet, the asymmetrical SL102A and the semi-displacement navettaSD96.

SL102A was the first ever asymmetrical motor yacht from the shipyard and the nautical industry. It was the result of a successful encounter between creative people with very different experiences and points of view: from an original idea of Chris Bangle, the brilliant car designer, to Bernardo Zuccon, designer of the exterior lines, who gave life to the concept of the asymmetrical line. With the SL102A, Sanlorenzo has rethought the canonical layout of a yacht to allow greater usability of the interior spaces and a better connection with the exterior. The companionway on the starboard side remains while the port side is moved to the roof of the structure, allowing about 10 square metres of surface area to be reclaimed in favour of the interiors.